In the past few years, Ahmedabad has gained popularity as a city and is increasingly becoming the “Dream City” for the middle-class.  The reason why Ahmedabad has evolved over the past years can be attributed to many reasons. Those reasons, combined together have made Ahmedabad one of the fastest growing cities in India. The vibrant culture, reduced traffic, maximum safety and increasing demand for jobs in countless fields are attracting more and more people from various parts of India to settle in the heart of Gujarat.

In spite of being the fifth largest city and the seventh largest metropolitan area in India, Ahmedabad comes across as a wonderful city to settle because of its reduced traffic and least crime rate in the country. Filled with gregarious people who discuss the biggest happiness and issues over chai, dhokla, fafda and jalebi, Ahmedabad gives you the feeling of home away from home. In 2011, Ahmedabad was rated as India’s best megacity to live in by IMRB, a leading market research firm. Ahmedabad, being ranked as the best megacity to live, can be accredited to the vibe the city gives. In the morning, everyone is chasing their dreams but by evening they enjoy life, the way only Gujaratis can. For them, life is one big party and work is just a part of it. The roads are filled with people gathered near the road side cafés. Safety is another factor which plays a dominant role. The roads and transport facilities are as safe as it can be, even in the wee hours of the morning and late at night.  The people who have shifted to Ahmedabad for some years now, have found a connection to the city which is as strong as the one which they have with their home city.

In 2010, Forbes’s list of fastest growing cities ranked Ahmedabad in the first position in India and third in the world, while in 2012 The Times of India selected Ahmedabad as the best city to live in India. By 2014 the estimate gross domestic product of Ahmedabad was evaluated to be approximately $119 billion. Renowned companies such as Adani group, Zydus Cadila, Tata Nano, Intas BioPharmaceuticals, and many more have their headquarters based in Ahmedabad. In 2002, a NASSCOM survey ranked Ahmedabad as the fifth most competitive city in the country in the list of “Super Nine Indian Destinations” for IT enabled services. With IT conglomerates such as Tata Consultancy Services and Wipro setting up offices, the IT sector of Ahmedabad is developing significantly. Furthermore, Ahmedabad is the second largest cotton textile center in India. With every passing day, more and more companies are setting up offices in Ahmedabad. This move has led to increased construction of commercial and residential buildings in various parts of the city.

With this advancement in multiple fields, property venture is leading in the investment sector. One of the prominent reasons is that property never goes down in value. Additionally, since Ahmedabad is on the rise to become a developed and economically rich city, buying property now rather than later is a crafty option. Right now, Ahmedabad is a mega city well on its way to become a metro city. Once it becomes a metro city, property rates will shoot up. A three bedroom apartment currently rented out for Rs.20k will shoot up to Rs.40k- Rs.45k in the near future. Buying a property now and renting it out to non-residents will prove to be one of the easiest and profitable investment methods.

As far as culture is concerned, Ahmedabad brims with it. Uttarayan and Navratri are few of the festivals that get the whole city dancing and partying with food, music and fun. Amdavadis in general love to socialize, eat street food and drink road-side chai. Life for them is a constant celebration which they enjoy to the fullest. Be a part of the new economical empire. 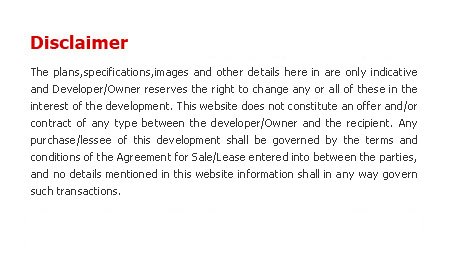 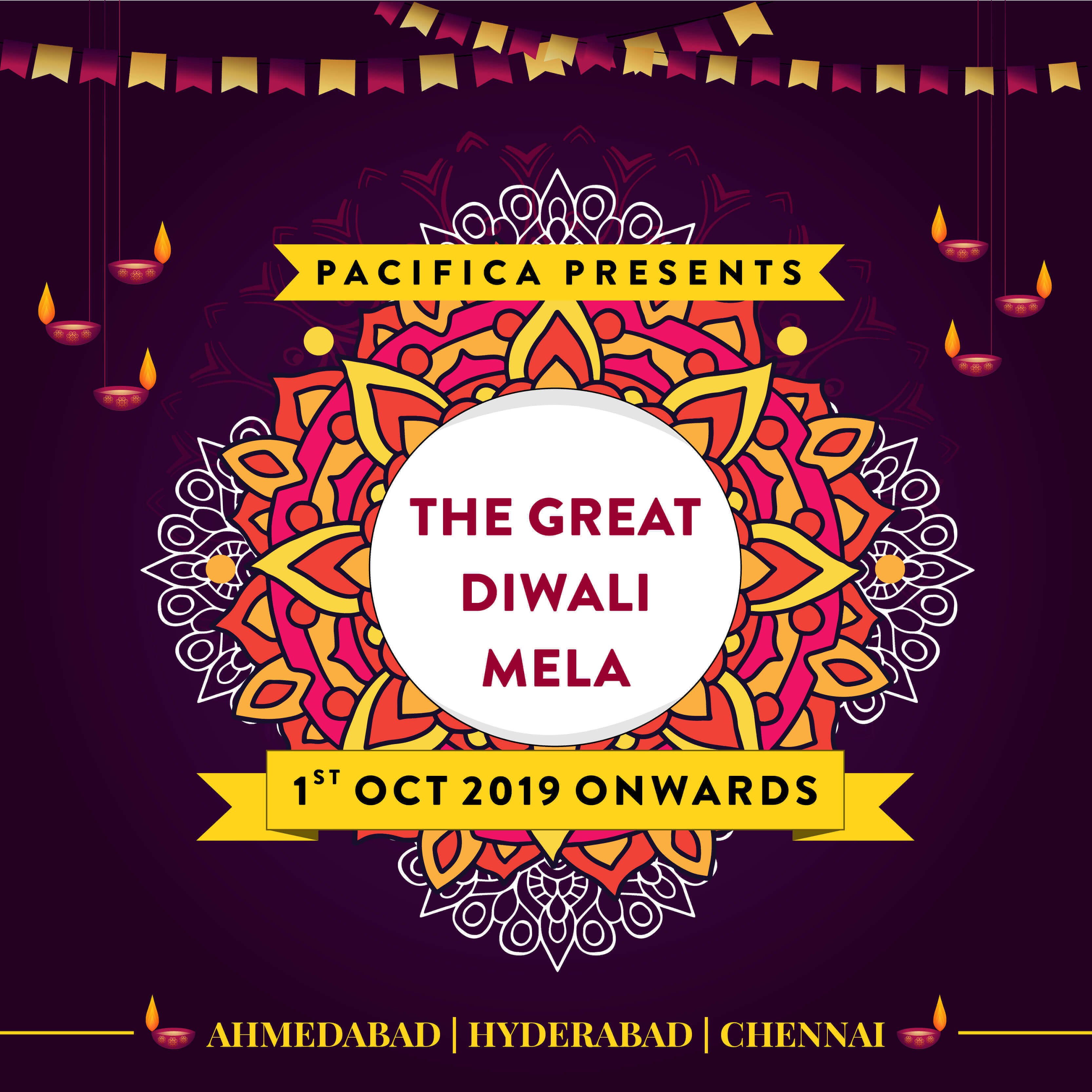